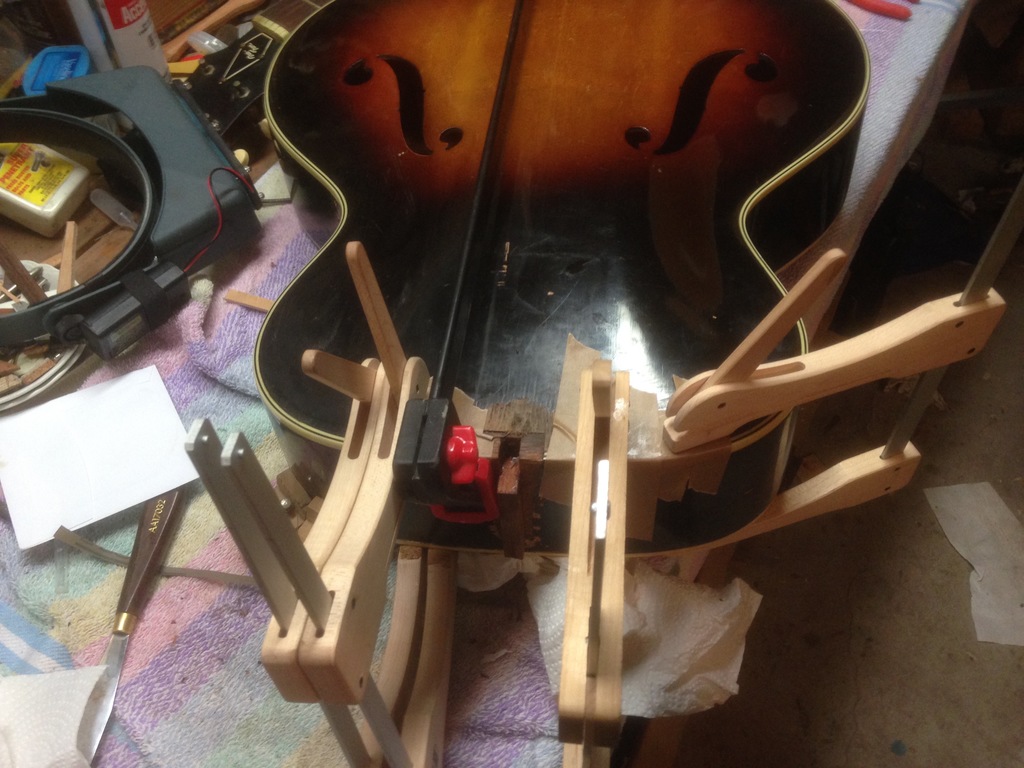 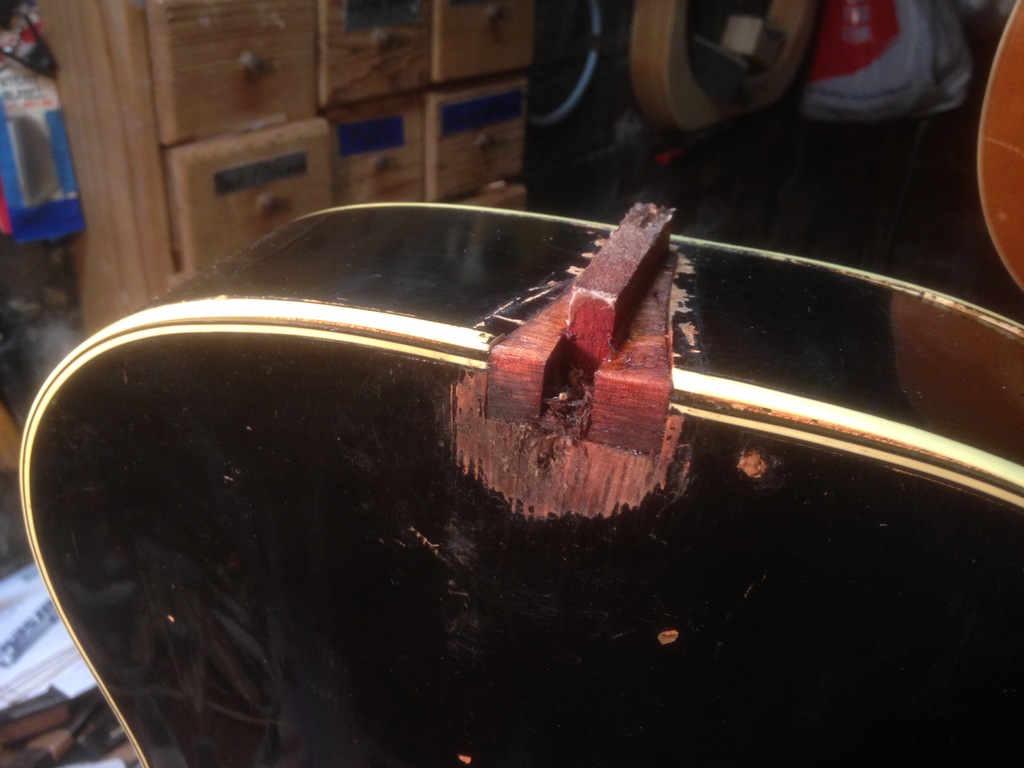 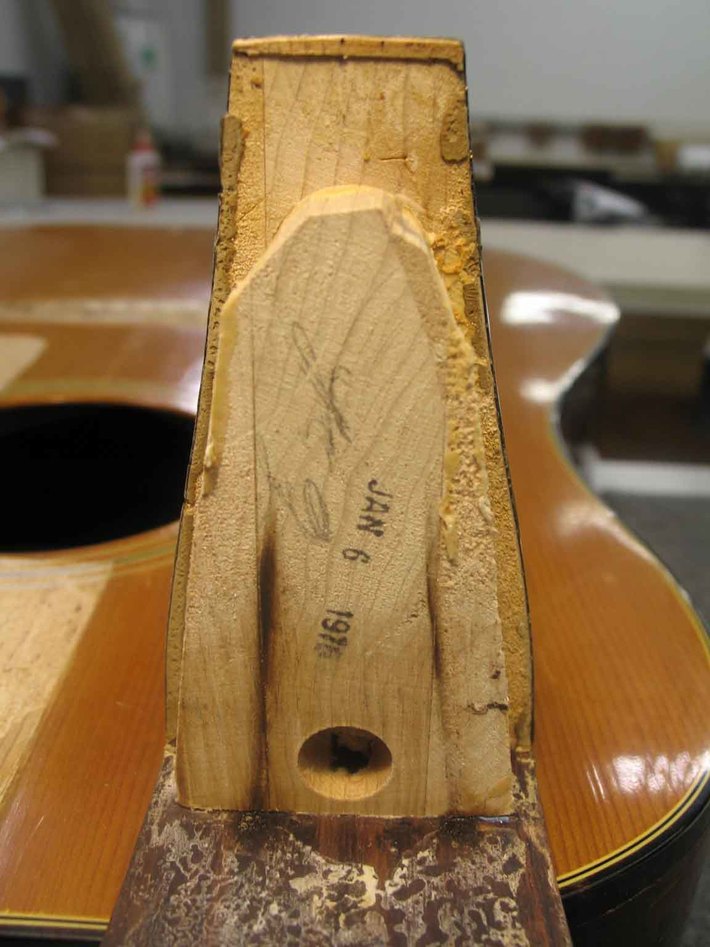 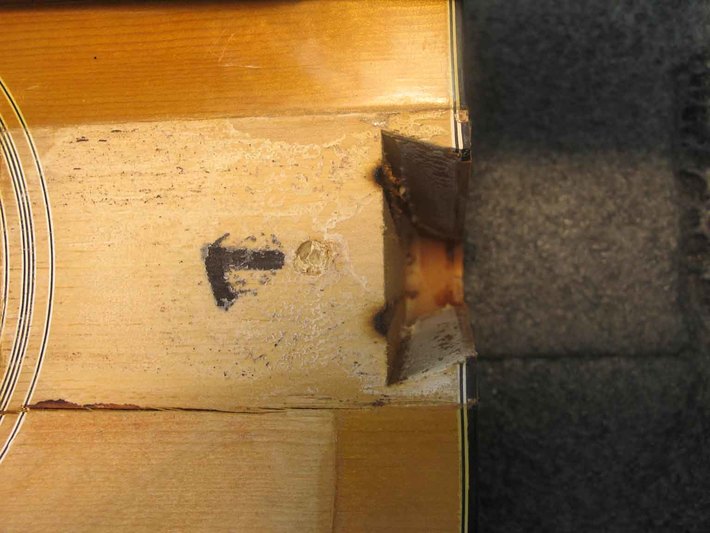 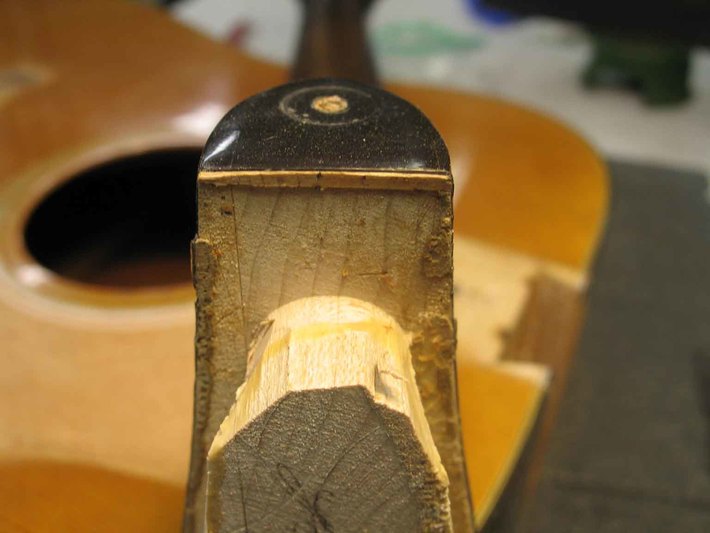 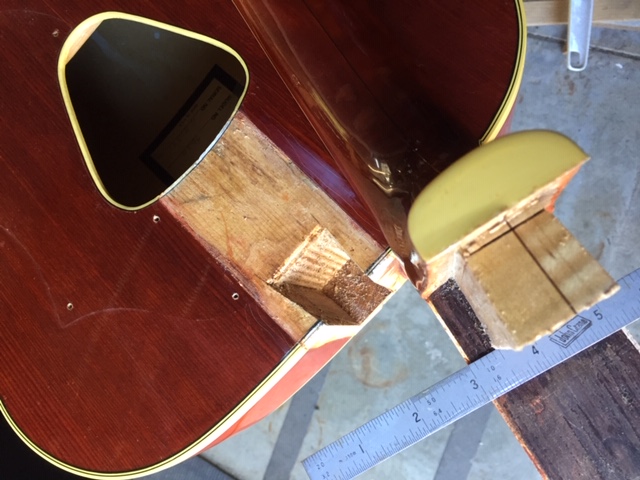 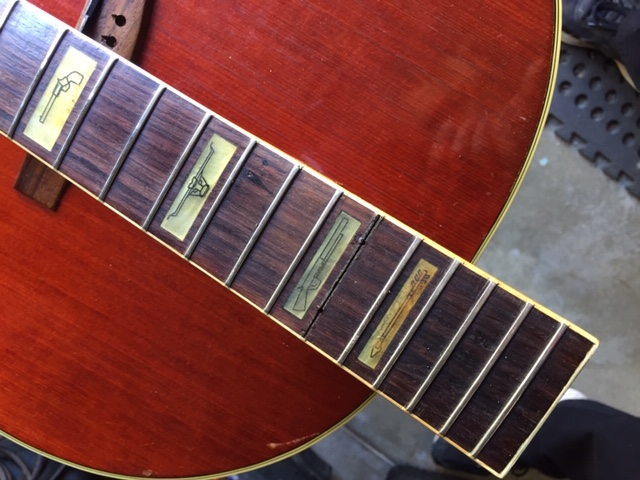 Now there is a reinforcing plate.