I feel like I'm doing enough restrings per day to justify getting one of these gizmos. Anyone have one that they really like?

After some web searching, I'm leaning towards this one.

It looks like this winder would be good for slotted head instruments as well.

Buy a good cordless screwdriver and a separate winder.  I use the ubiquitous Makita 10.8V cordless drill-driver and get all the benefits of the tool as a drill and a power screwdriver along with a string winder.  I have three which are in use often and as a result always have charged batteries available.

Thanks for the suggestion Russell.

I already have a small but powerful cordless drill that I like, but I do find it to be a bit heavy and awkward to use as a power string winder. Maybe the Makita you mentioned is weighted differently.

Here's what I use a bunch of times daily.  I too originally wanted something smaller and lighter but I also need a drill handy for countless things daily too and this fits the bill nicely. 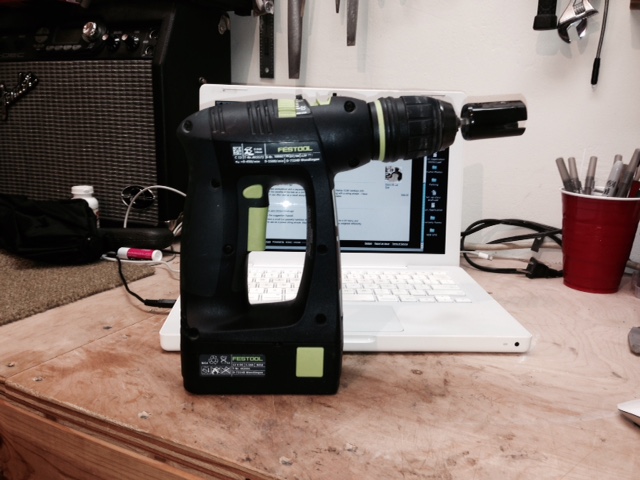 I just found the new Black & Decker BDCS40G and like it a lot. No button to push to reverse direction ... just twist it in that direction: http://www.amazon.com/gp/product/B008R5259Y/ref=oh_aui_detailpage_o... 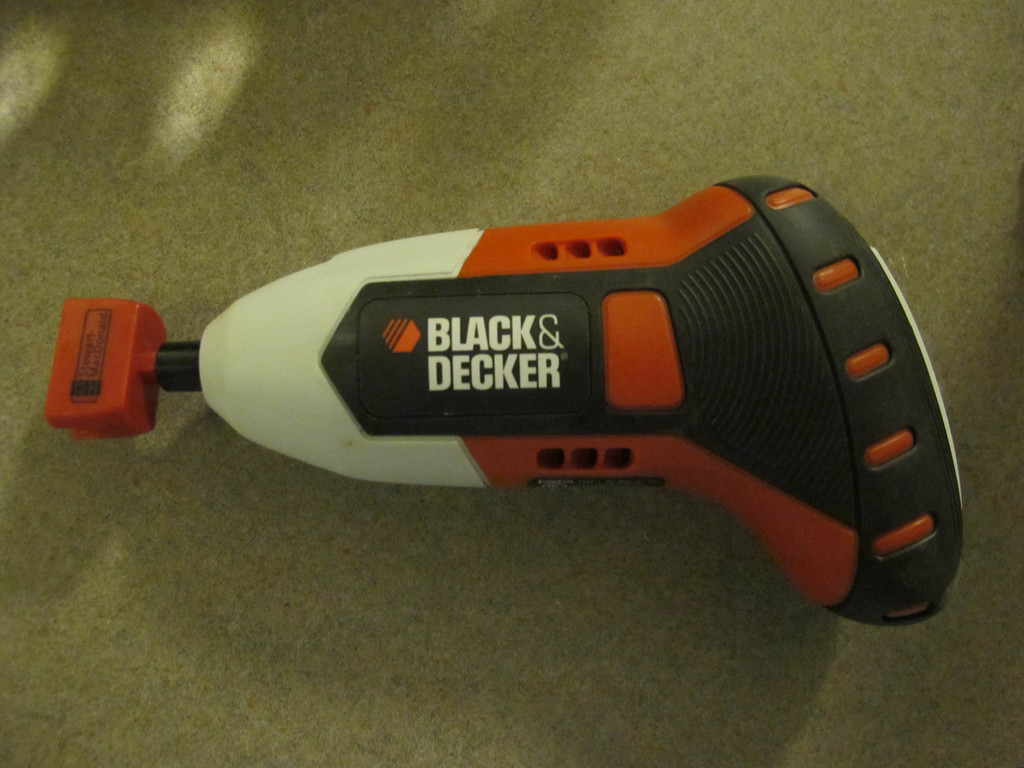 Supposedly the lithium rechargeable battery will stay charged 18 months without use. I haven't charged it in 2 months.

Stock, it's slow and eats it's 4-AA batteries like candy.

BUT...... I modified mine by altering the battery holder to accept a wired 12vDC, 1A 'wall wart' transformer to it with a 6'-8' of thin low voltage zip cord. It quadruples the speed and doubles the torque. It's forward/reverse trigger is perfect.

It's SUPER light and extremely maneuverable.

It's still going strong after 5 years with no adverse effects from the extra voltage & amperage.

I own the Ernie Ball power winder and have tried other powered solutions as well.  I do not use it on anything with non-metallic tuner knobs.  Back to the old hand winder or fingers for those (choice depending on condition, age and value).  TBH, there is something to be said for using a hand powered winder.  It's variable speed and bio-feedback keeps you from doing damage (most of the time).

I've got one too. It works OK though it's a little slow.

Permalink Reply by Luke Single on November 15, 2014 at 8:02am
Is there any worry in demagnatizing pickups or other damage when using a drill near pickups?

That all depends, Luke.

If the drill is being operated parallel to the pup in it's reverse mode, there can be a 45% decrease in strength in Alnico II and Alnico IV magnets. Alnico V are not affected by this.

However, if the drill is used perpendicular to the pup in it's forward mode, Alnico V & Ceramic magnets can loose 27.375% of their magnetic strength.

Both effects occur after 78+ straight hours of operating of the drill near the pickup .

The short answer, completely disregarding irrelevant academic arguments and that 1 in a million exception, is "NO".

I seem to remember EVH using a drill near his pup for some sort of "Earwig with an ice pick" effect in the later 70's or early 80's.  A sound I never wish to hear again from a guy who needs NO effects to get his point across. :)

p.s. It won't demagnetize your tuning machines either.